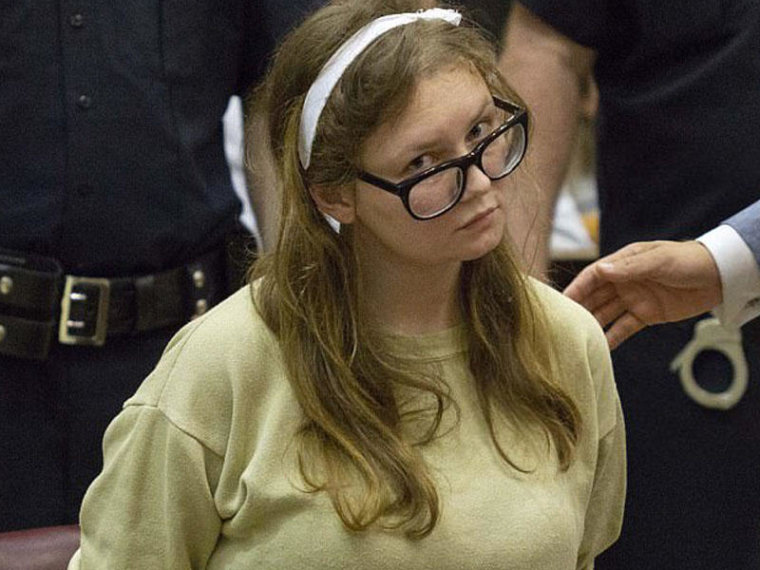 Anna Delvey lived a glamorous life. She rubbed shoulders with some of the biggest names in the world even though no one ever knew who she really was. Many assumed, as she told them, that she was a rich German heiress that moved from city to city, freely spending money as she pleased. That assumption would turn out to be the exact opposite of who Anna really was. She fooled everyone and lived like a queen while doing it. Read on to discover the amazing tale of Anna Delvey, the millionaire socialite that didn’t have a cent to her name. 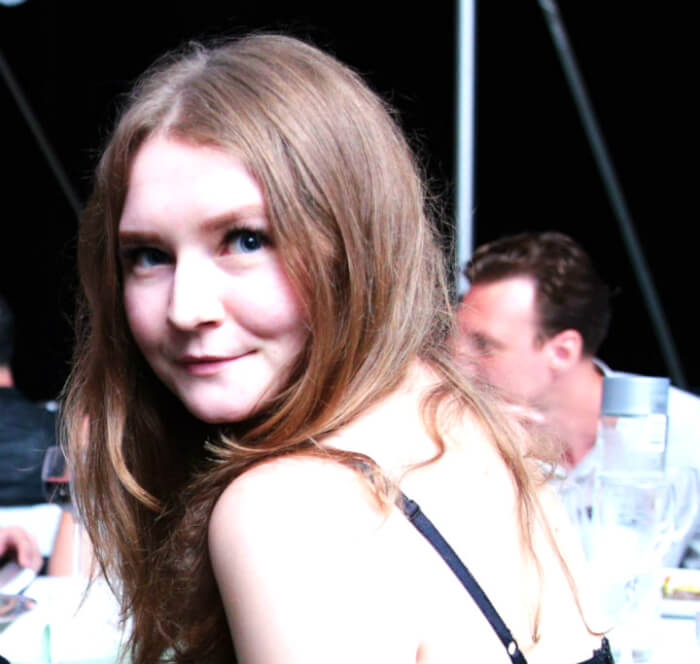 Anna Delvey was a woman who everyone in the New York socialite scene used to know. If one were to ask where she came from, it’s unlikely that anyone would get the same answer twice. She appeared in the Soho socialite scene and cunningly placed herself in all the places people wanted to be.

According to the people who knew her, she was always in the right place at the right time. She also knew all the right people. Those people were helping her reach an ambitious goal, but ultimately would lead to her downfall as well.