Japanese animated shows and movies have a large fan following around the world. Shows like Dragonball Z, Naruto Shippuden and movies like Your Name and Boruto have attracted large number of audience from overseas. Japanese anime are known for showing ridiculously hot females. Some times physical features of these women look highly unrealistic but no less appealing. Here is the countdown of 10 hottest girls of Japanese anime. The ten hottest female anime characters of all time. 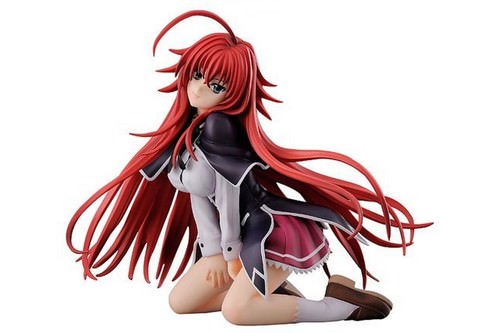 This hot girl named Rias Gremory is the main protagonist of High school DxD. In the anime series, she is known as the Crimson-Haired Ruin Princess. It has been acknowledged several times in the series that she’s extremely beautiful. She’s number-one beauty of her school in the show, which isn’t much difficult to understand why. For us Rias Gremory is certainly one of the hottest girls of Japanese anime. 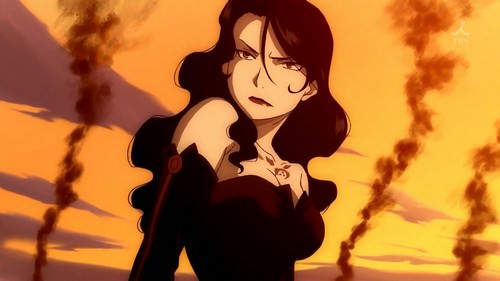 Lust isn’t necessary an admirable character in anime as she’s basically a monster disguised as a beautiful woman. She is a complex character, she is the embodiment of Father’s lust and serves mostly as an object of lust for others, feeding their desires so that she could fulfill her duties to Father.

She is well aware of her extreme physical attractiveness and uses it for her benefit. Other than being unusually beautiful she possesses many super humanly abilities such as immunity to poison and venom, immortality, enhanced physiology and ability to live without food or water.